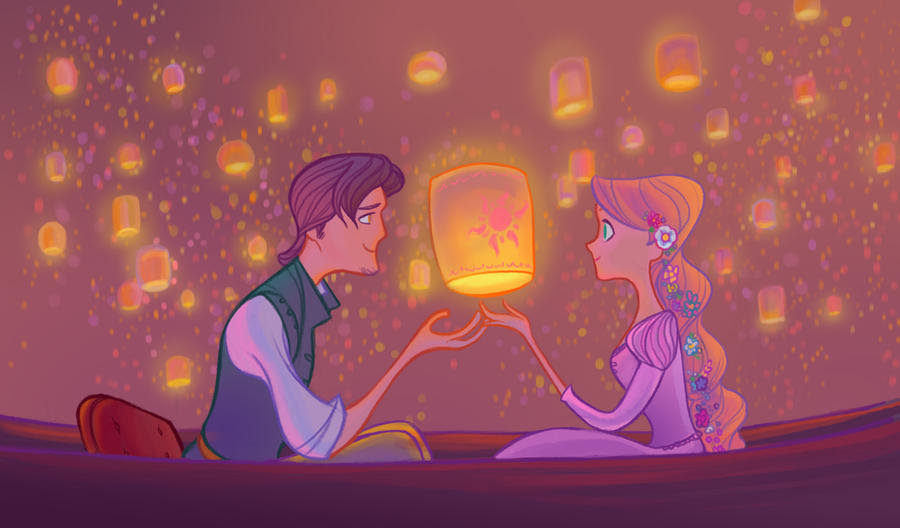 A Tangled Boat Ride by spicysteweddemon

Tangled: The Series is fast approaching its season finale for its first season. And what a first season it has been! You can almost say that things have become quite...Tangled! What does the second season have in store for our golden-haired princess? What new adventures will she and her friends go on in future episodes? We can only wait and see. Until then, here's some Tangled fan art: 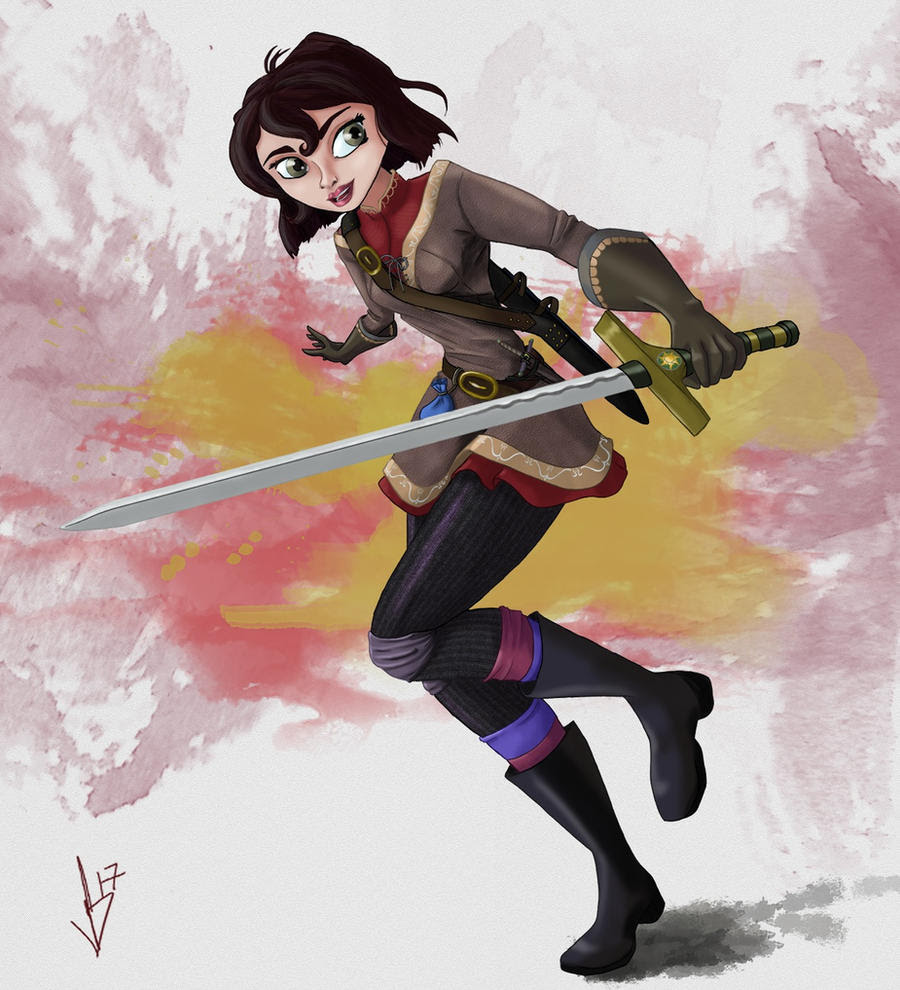 Cassandra from Tangled the Series by LEOstrious

Going to be perfectly honest here: not a big fan of Cassandra. She looks cool, tho! 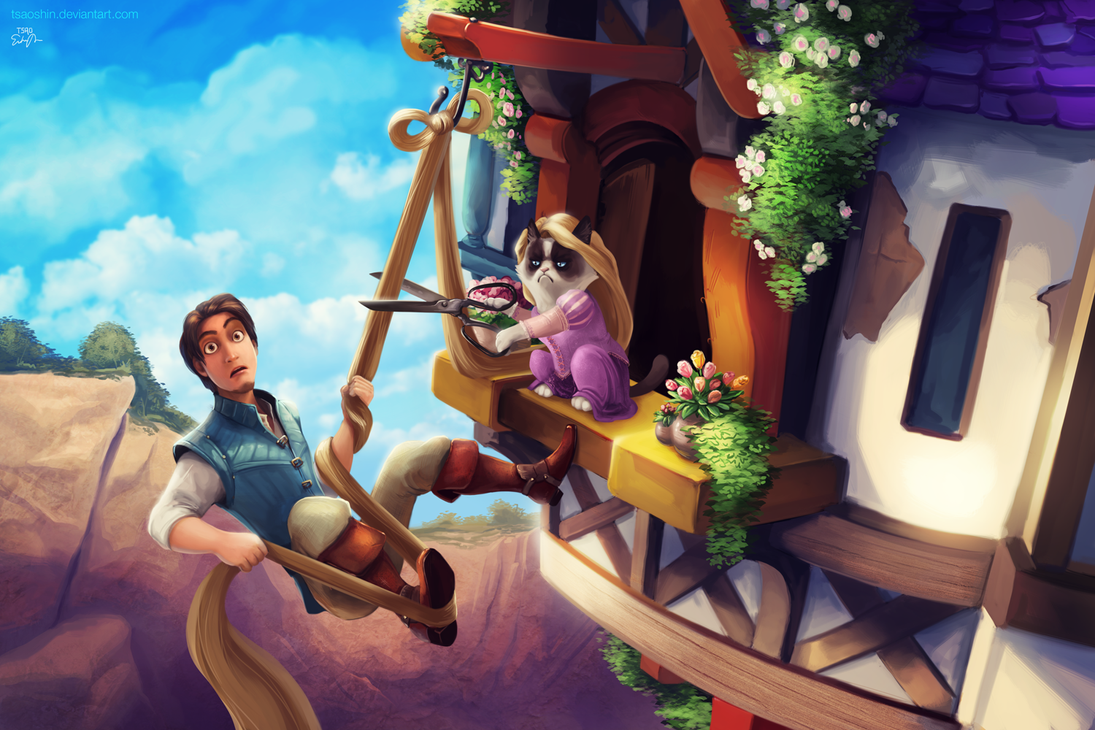 When Will My No Begin by TsaoShin

What Disney movie isn't improved by substituting the main character with Grumpy Cat?

Gonna Get A Little Tangled by SarcasticLeaves

Star and Marco make for an epic Rapunzel and Flynn cosplay. (Pony Head works as Maxamillion, too!) 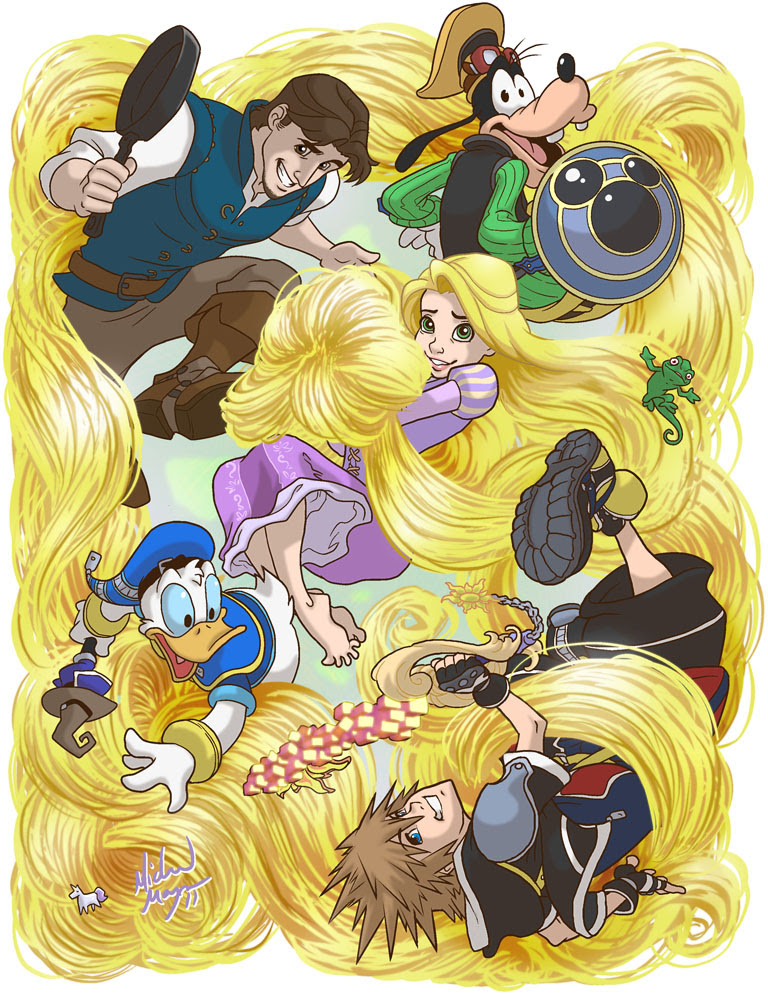 Kingdom Hearts 3, why you no come out yet?! We want to play around in the Tangled world! 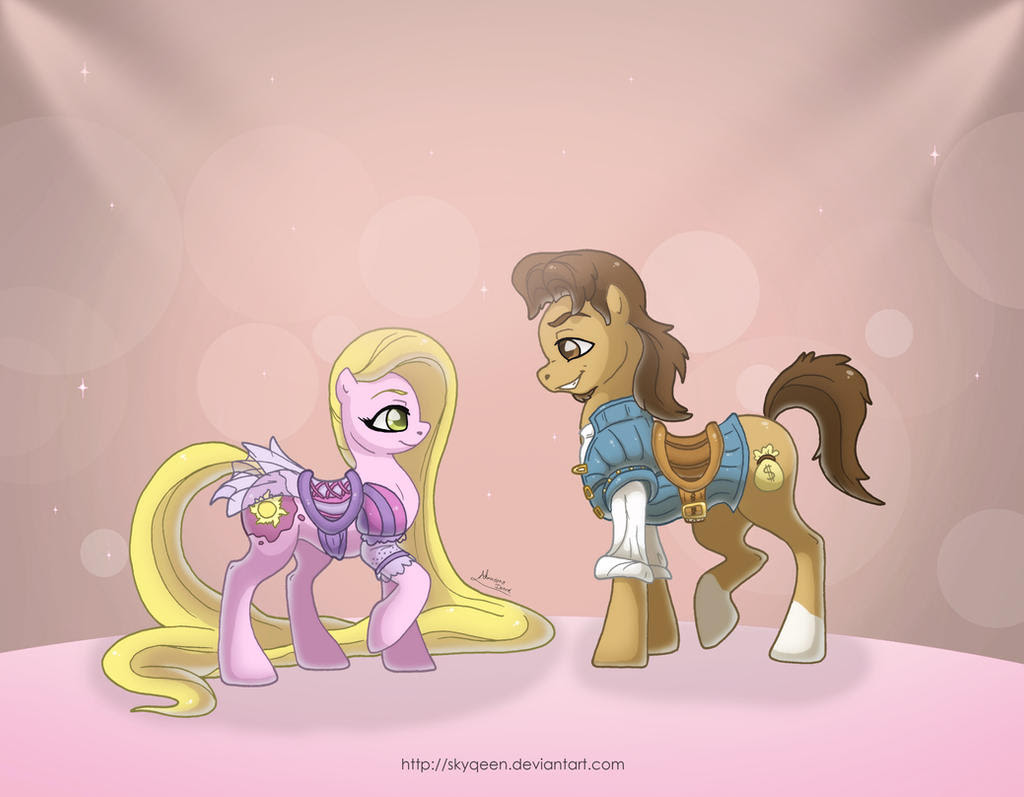 My Disney Pony: Rapunzel by Almairis

And of course, obligatory MLP fan art is obligatory. Yet still adorable! Hiro and Varian by Snowprincess-Artist

You know, it's my personal head canon that Hiro is the descendent of Varian. That does seem plausible considering that Hiro is half-Asian, which means that Varian could be from his half-white half.
Posted by The Magic Ears Dudebro at 6:00 AM